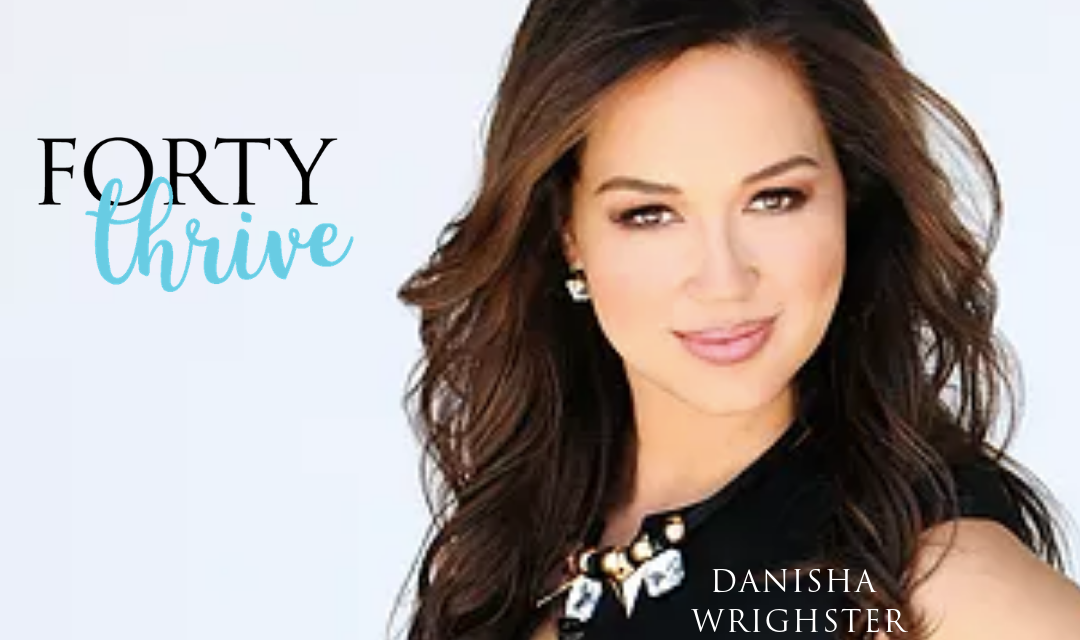 What if you could spend a couple of hours taking simple steps that would be a complete game changer for the year ahead?

Danisha Wrighster is a multi-millionaire commercial real estate expert who has turned her life around with a combination of strategy, determination and a clear mindset. Today, she’s sharing her wisdom to help us become even more abundant in 2019.

In Danisha’s eyes, motivating others through their challenges to success and happiness is the driving force behind why she shares her journey. With style all her own, Danisha hopes to inspire people to shift their mindset from scarcity to abundance and gratitude so they can reap the benefits of a life that is greater than they ever imagined.

A young, single, jobless mother on government assistance, Danisha began her commercial real estate brokerage career. With the odds stacked against her, Danisha worked 60-80 hour weeks (often with her daughter in tow) to establish herself in the industry. After not making any money for over 7 months, her hard work paid off. She earned $212,000 in commissions in 5 months and was awarded Rookie of the Year for the #1 commercial real estate office in the company. Two years later, Danisha bought her first home and her first investment property in the same month. It would be the first of multiple partnerships and individual purchases that contributed to the $6.5+ million real estate portfolio and an award-winning Keller Williams real estate team that she owns today.

Danisha began blogging financial advice to women and mothers using the business acumen she learned during the course of her career. She’s appeared on several national talk shows and was the host of Oprah Winfrey Network’s OwnShow. Danisha also appeared as a real estate expert on FOX TV’s primetime show “Home Free.”

Danisha honestly and openly shares the tools, mistakes, lessons, and experiences that changed her life and re-created her financially through television, social media, and speaking appearances.

Mentioned in this episode:

Get your 2019 Law of Attraction planner HERE or the undated version HERE. 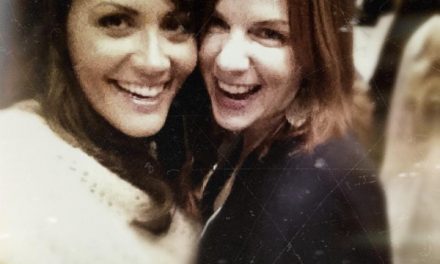 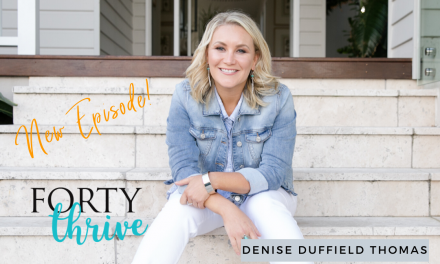 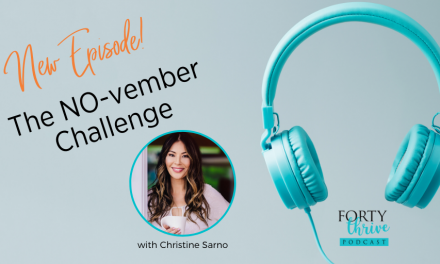 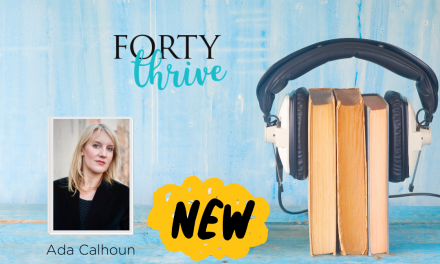 What the hell has happened to me? 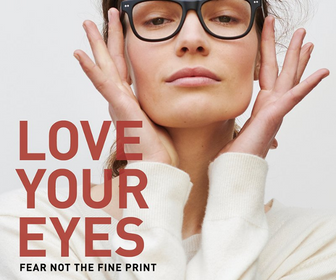