Finding Your Inner Badass Over 50 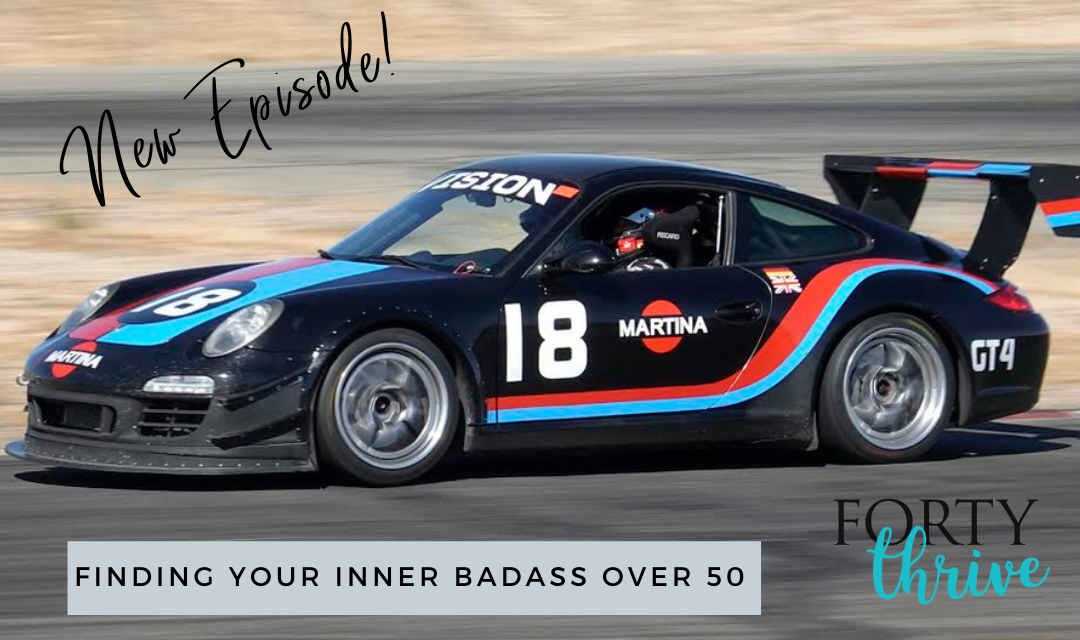 Imagine turning 50, working in a corporate boys’ club, raising two kids and gong through a divorce. That’s not too uncommon, right? Today’s guest was doing just that when she decided to become a professional race car driver.

Born in Hong Kong to a German mother and Chinese father, Martina Kwan was destined for a life that was different. She spent her childhood in Asia, the Middle East, and Europe, but credits living in war torn Beirut, Lebanon between the ages of 8-10, as an experience that defined much of her fearlessness today. Her unique path in life has shaped her into a woman of drive and determination.
After earning two Master of Science degrees, she worked in the male dominated finance and accounting fields in New York City with KPMG, PricewaterhouseCoopers, and Wall Street’s Lehman Brothers. Eventually, she landed Senior Management roles with Ian Schrager properties, the Hudson Hotel and the Paramount Hotel. Ultimately, Martina’s strong entrepreneurial spirit led her leave the corporate world to open her own business, the award-winning furniture company, Neoteric Luxury Outdoor Collections.
Daring to be different is what drives Martina today…literally! After her divorce, Martina knew it was time to take a car racing hobby she occasionally enjoyed to the next level. Proving that it’s never too late, at the age of 50, she decided she was going to become a race car driver.
Since her debut as the world’s only female Chinese/European race car driver just three years ago, Martina has been a pioneer in leveling the racing playing field by becoming a 3-time champion in a male-dominated racing category. In addition, she is now a fully sponsored FIA licensed race car driver of the Saleen S1 Cup Car in the Blancpain GT World Challenge Series, and a Nationally Accredited Driving Instructor. A mother of two teenage girls, one of her goals is to inspire girls and women to have the courage to dare to be different, and to convey that anything is possible, at any age. 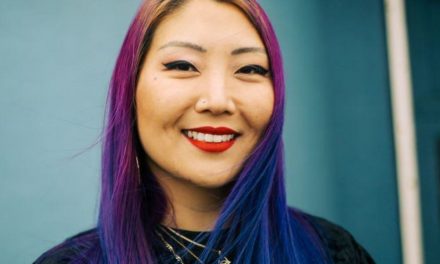 5 Ways to Take Control of Your Life 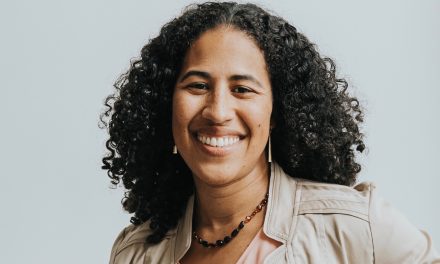 This Is How Your Brain Works 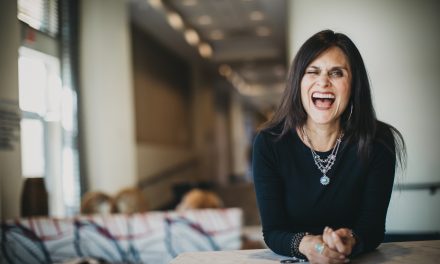 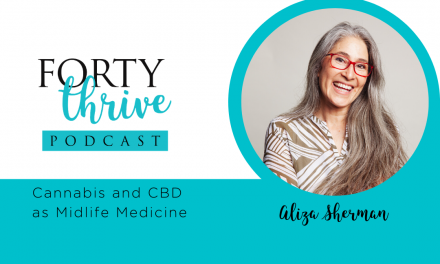 Cannabis and CBD as Midlife Medicine 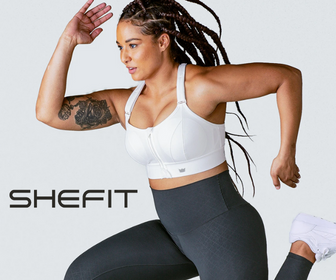