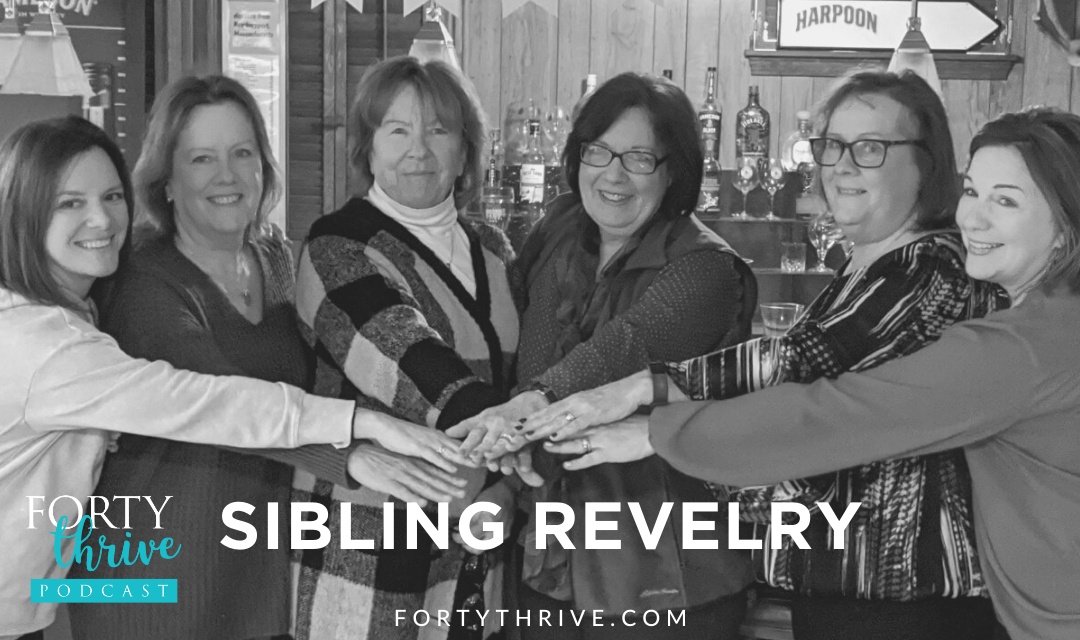 Welcome to this special episode of Forty Thrive. What makes it so special? Well I’m glad you asked.

First of all, April 2, 2020 is my 49th birthday. That’s right, it’s my last year in my 40s. To celebrate, I invited five incredible women on to the podcast for this episode. These women are resilient…they’re smart… they take no BS… and they are like sisters to me.

Actually they’re more than like sisters to me, they are my sisters.

So you’ll hear from six women ranging from 42-64; kickass women who work hard, crack inappropriate jokes and who have experienced a whole lot of life between us.

— Two of my sisters are now sober

— One of my sisters is currently fighting glioblastoma, an incurable brain cancer that she’s been battling for over two and a half years.

— Our father died four years ago from Alzheimers. This was after suffering from rheumatoid arthritis and diabetes for decades. He was the strongest, biggest personality we’ve ever known and I’m willing to say, the most influential human being in all of our lives.

–– We were raised in the suburbs of Boston. They all live in Massachusetts and New Hampshire. I live 3000 miles away in California.

–– We recorded this with a studio audience — okay, not really… but we did have some family members sitting nearby and heckling at times.

Don’t forget to SUBSCRIBE to Forty Thrive wherever you listen to podcasts! 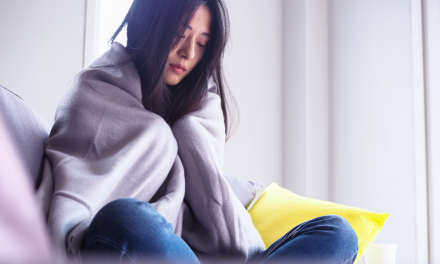 You Are Not Enough (and other lies we tell ourselves) 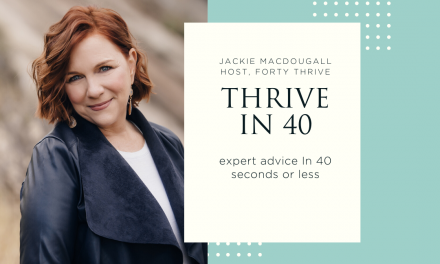 The Lesson I Learned from a Popular 80s Band 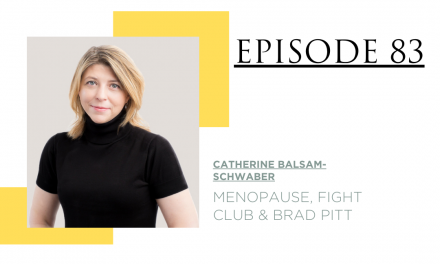 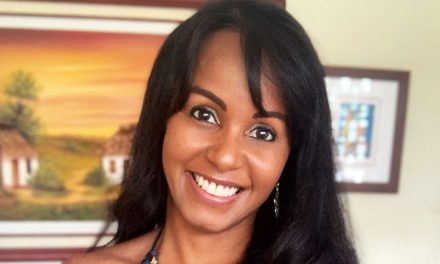 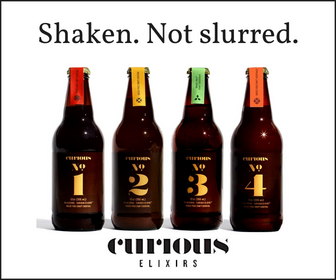